YTONG energy efficient block factory was opened in Tbilisi within the framework of the "Enterprise Georgia" program.

The project was launched in 2015 by ‘’Archi”, the German partner “Xella Group”, Partnership Fund and TBC. In 2019 “BK Construction“ has joined with the project partners.

The total investment of the project is 55 million GEL. It is planned to employ up to 200 people. Ytong Caucasus Factory produces products worth 30 million GEL a year. In the nearest future the enterprise will completely replace imported products and will be exported.

The German brand YTONG is a leader in the production of high-tech building materials for 100 years. For today there are more than 100 YTONG factories operating worldwide. Ytong’s block has unique energy-efficient properties. Compared to a standard building block, YTONG block has 6 times less thermal conductivity, so a wall built with this block maintains room temperature longer and reduces utility bills by about 35%. In addition, the Ytong autoclaved aerated concrete Blocks is made of environmentally friendly materials and is fire resistance.

The opening ceremony was attended by the Prime Minister of Georgia Irakli Gharibashvili, the Minister of Economy and Sustainable Development Natia Turnava, the Mayor of Tbilisi Kakha Kaladze, the founder of "Archi" Ilia Tsulaia, the managing partners of “BK Construction “ Shota Berekashvili and Irakli Burdiladze, representatives of the legislature, the diplomatic corps and the business sector. 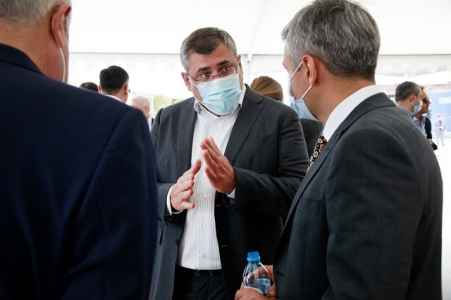 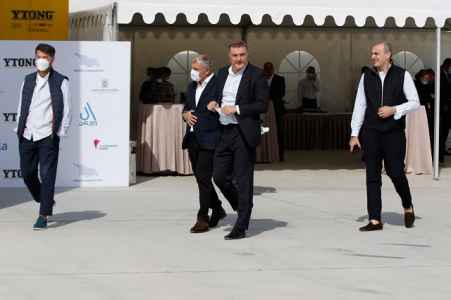 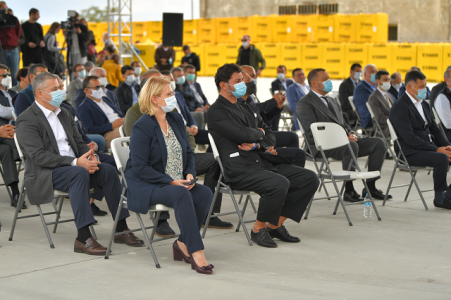 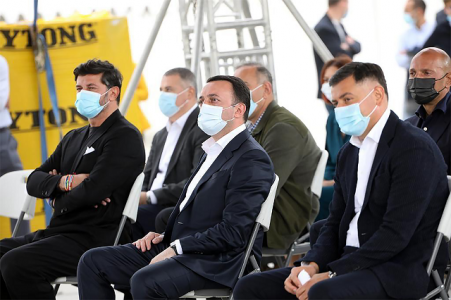 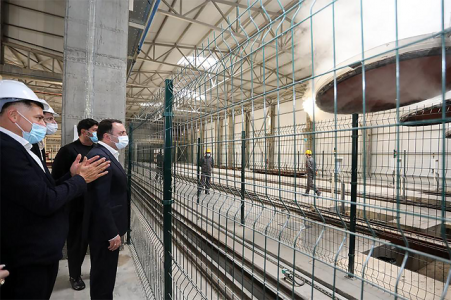 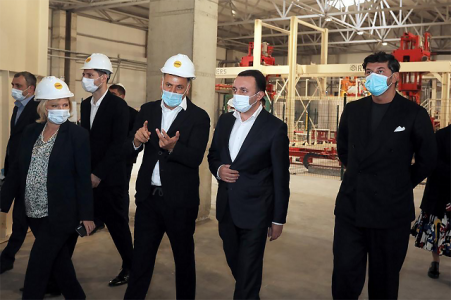 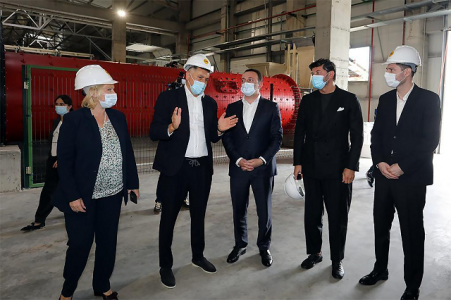 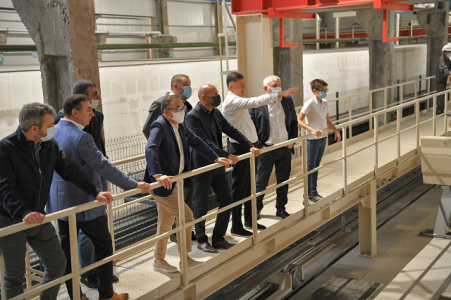 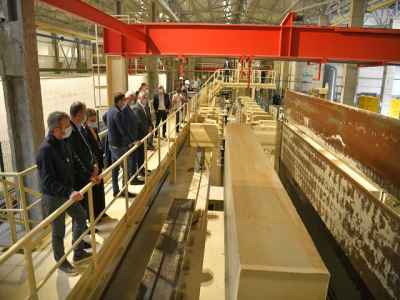 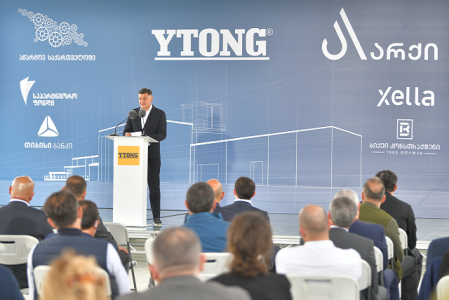 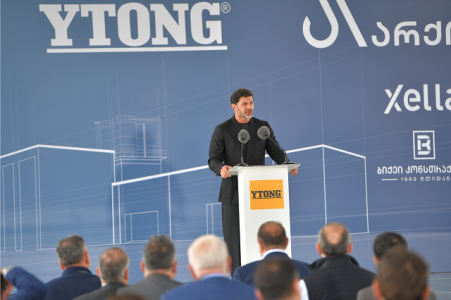 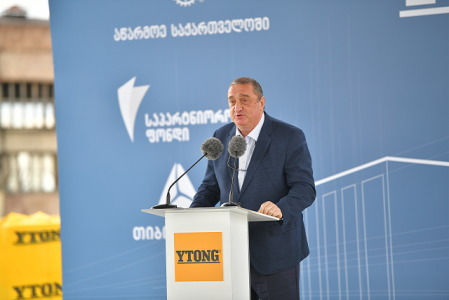 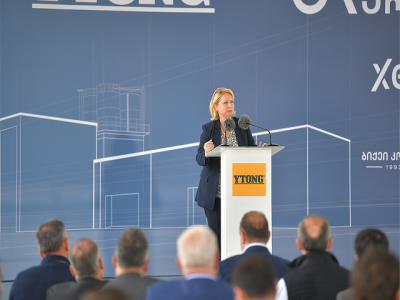 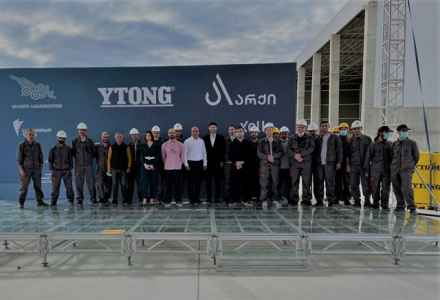